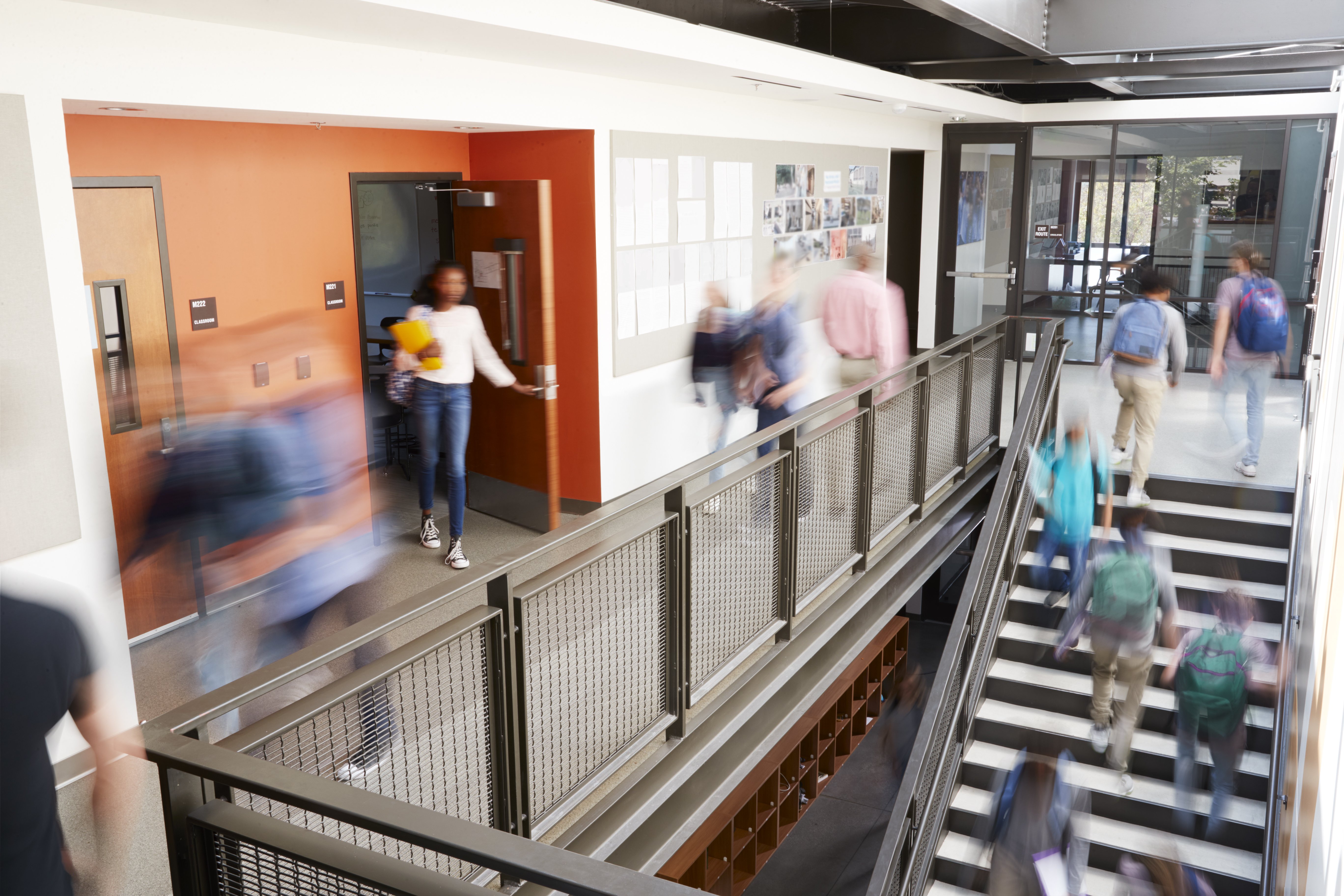 Here are the Early Admissions Statistics for the Class of 2023

The first members of the college class of 2023 are in! Here’s our breakdown of the early admission numbers for the class of 2023. More decisions will be released this month and into January, along with statistics, so we will be updating as more information becomes available!

Application Numbers
Many colleges and universities reported a record-high number of early applicants to the class of 2023.

While other schools reported increases, the number of early decision applicants at the University of Pennsylvania plateaued – 6,746 applied this year for just a 0.22% increase over last year.

Here are some available early admission rates for the class of 2023.

Deferrals
Often, instead of an acceptance or rejection, early applicants are deferred – meaning their application will be reviewed again within the regular decision pool. Deferred students will have to wait until March or April for a decision on their application.

Last year, Harvard deferred 4,822 applicants – about 74% of students who applied in the early round. That was an especially high number of deferrals compared to other institutions, leaving a lot of students wondering what to do next.

If you were deferred in the early round, here’s what a deferral means and how you can improve your chances of admission in the regular round. At IvyWise we work with students to counsel them through their deferral decisions, including how to approach it and what their application strategy should be for the regular round. Contact us today for more information on our Deferral Consultation.