Yes, Your Social Media Matters When Applying to College 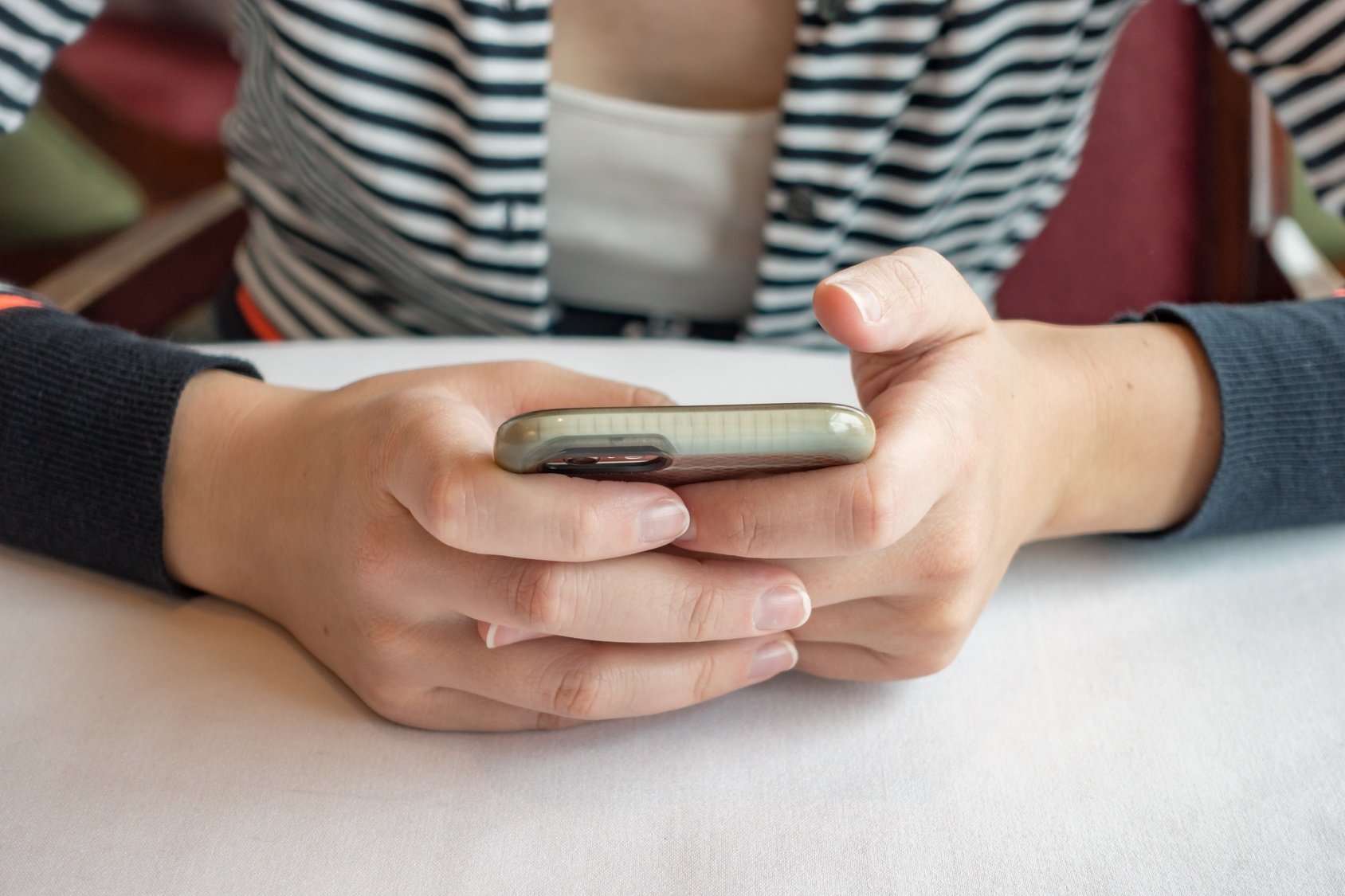 This spring, at least 10 members of Harvard’s class of 2021 had their offers of admission rescinded after the university was alerted to a private group message in which some incoming freshmen were posting offensive memes. This is a good opportunity to remind college bound students of the effect social media can have on the college admissions process before – and after – applying.

While college admissions officers are more concerned with students’ grades, test scores, essays, and more when evaluating applications, if they are alerted to or come across questionable or offensive social media posts, it can impact their decision on an applicant. Why?

First, colleges aren’t just looking to admit a well-rounded class of academically successful students. Colleges know that fit is important, not only academically but socially, and they want to admit students who will have a positive impact on campus and embody the institution’s goals and ideals. If colleges see prospective students posting harmful or offensive material that goes against their code of conduct or illustrates that an applicant doesn’t hold the same institutional values, schools might not think that the institution is a good fit for the student, and vice-versa.

Second, colleges want to admit students who are mature and ready to embark on learning and growing experiences where they will encounter new adventures, people, and opportunities. If students are posting harmful, offensive, or grossly inappropriate posts, that can signal to colleges that those applicants are not mature enough to have an enriching experience on campus. It can also signal to colleges that students are not prepared to handle themselves in a professional manner, as proper discretion would normally dissuade students from posting material like that.

Third, in the end, students can act as representatives of that institution. If students are posting offensive and harmful material online, it can reflect poorly upon the institution as a whole – which is something the school and other students typically do not want.

In the case of the Harvard students who exchanged offensive memes, the conversation was in a private Facebook message. It is unclear how the university was alerted to the activity, but someone was able to obtain screenshots and provided them to Harvard’s student-run paper, The Crimson. It’s important to remember that even though your profile might be private, people can still take screen grabs of posts, comments, and more, or even just alert schools to inappropriate activity, and provide them to university officials. There have been many documented cases of this happening, and when university officials are given this information they will follow-up.

Also, Facebook groups for accepted students are very popular, as are university-focused meme groups created by students. While many of the “XX University Class of 20XX” Facebook pages are created and managed by university officials, offshoot groups do pop up and, in the case of Harvard, they warned students on the official group description that:

“We are not responsible for any unofficial groups, chats, or the content within. As a reminder, Harvard College reserves the right to withdraw an offer of admission under various conditions including if an admitted student engages in behavior that brings into question his or her honesty, maturity, or moral character.”

This is a lesson that many students have to, unfortunately, learn the hard way. When posting and interacting online, it’s important to always err on the side of caution. You never know who is watching.

Colleges can rescind offers of admission for a number of reasons, including if a student’s grades drop dramatically, the school finds out a student lied on their application, or if disciplinary infractions occur later in the year.

This can also apply to social media behavior, as this Harvard incident shows. As many law professionals have pointed out, First Amendment rights do not apply in this situation, as Harvard is a private institution.

Colleges can rescind offers of admission at any time if students do not uphold their end of the bargain, which can include conducting themselves in an honest, mature, and moral manner.

#MondayMotivation: The time for #juniors to start the #collegeapplication process is now! Read our blog for #collegeprep tips! (Link in bio). #AspireApplyAchieve #HigherEd