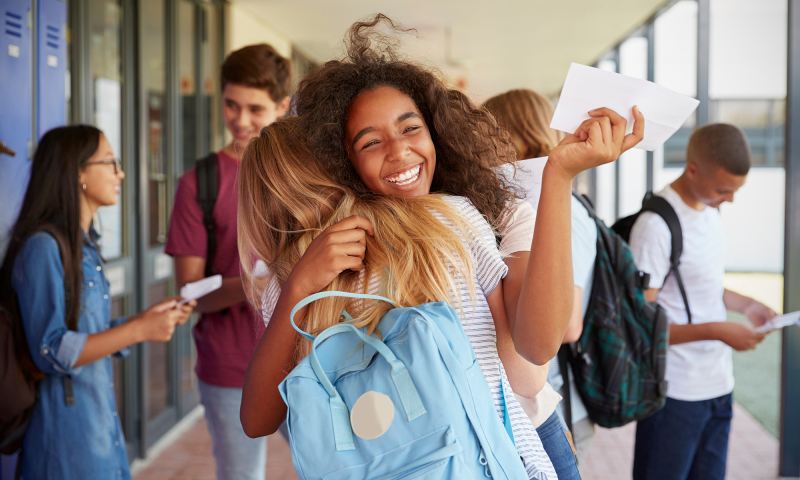 The college admissions season is flying by, and before you know it early admission decisions will be released. Here’s our annual list of early decision notification dates!

Compared to the last two years, this college admissions cycle has likely felt like more of a return to “normal.” After two years of primarily virtual college tours, many schools have reopened their campuses for visitors. Students applying during the 2022-2023 admissions cycle have also largely avoided remote classes during their senior year of high school.

However, some of the college admissions changes brought about by the COVID-19 pandemic remain. Most notably, many schools are maintaining test-optional admissions policies. Students also still have the option to discuss how the pandemic impacted their admissions process in the Common App’s optional section.

Colleges are continuing to rely heavily on Early Decision and Early Action application rounds to encourage more students to apply and better manage their yield (the percentage of admitted students who enroll). This year the University of Southern California announced an Early Action application round for class of 2027 applicants – something they said they did due to demand. Overall, early rounds are becoming more popular for both colleges and applicants.

It’s worth noting, as more students and universities utilize early rounds, admissions decisions might get more creative. Two years ago Tulane University released early decisions almost a month ahead of schedule, and in those acceptances, a number of students were admitted to the spring 2022 term. While invited students were not obligated to attend like those who applied ED and were admitted for fall enrollment, their decision was final and they were not able to switch their enrollment to the fall term.

Since college enrollment is down approximately 4% from the year prior, more schools are likely to develop new strategies in an effort to boost yield rates. However, an increase in FAFSA applications for the 2022-2023 academic year suggests that colleges may soon see an uptick in the number of applications they receive.

When Do Early Action Decisions Come Out?

Most colleges notify Early Decision and Early Action applicants of admission around December 15. Because of the usual deadlines for applications, this means that if a student is rejected by their ED college, there are only about two weeks left to send in other applications.

At IvyWise, we aim to relieve some of the stress commonly associated with the college admissions process, and that includes bringing you the most updated information on early decision release dates every year. Our annual release date list is exceptionally comprehensive and updated daily as new information becomes available. Be sure to check the links provided within the list for the most recent dates and information.

Here are the early decision application notification dates for the Class of 2027:

Expect these dates to change as we draw closer to mid-December. Check back regularly for updated dates and times – especially for those without specific dates and times or those labeled “TBD.” See a school we left out or an updated release date we haven’t included yet? Tell us in the comments below and we will add it to our list!