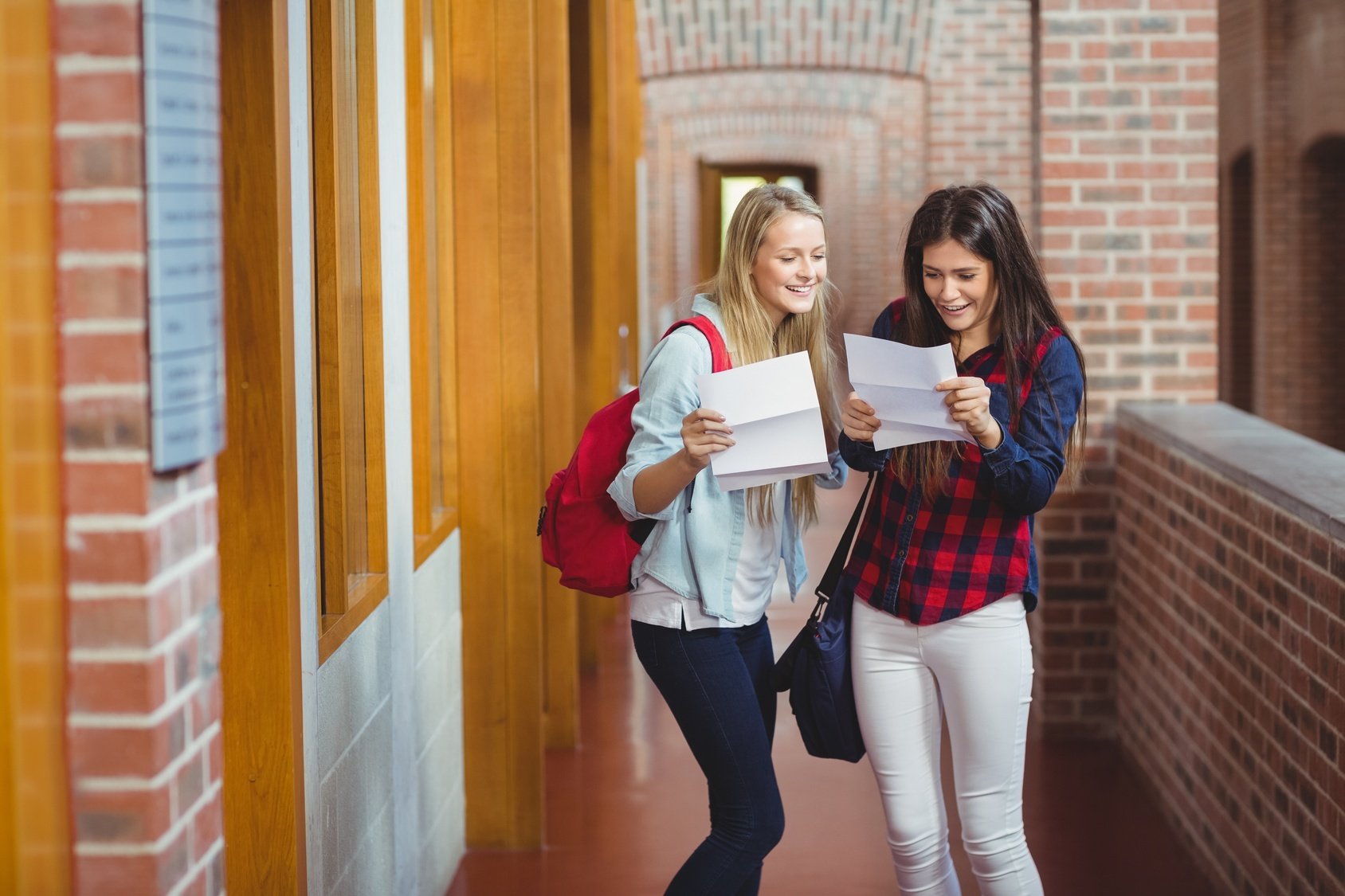 Looking for early decision release dates for the Class of 2023? Click here!

It won’t be long before the first early admission decisions are released. Are you ready? Here’s our annual list of early decision notification dates!

The college admissions season has been relatively uneventful for the class of 2022, after a few years of major changes like the new SAT, the release of the Coalition application, and more. The Common Application, however, did see some changes for the 2017-18 admissions season.

Admission rates reached record-lows for the class of 2021, so students, especially those applying to highly competitive institutions, are looking for ways to stand out in order to gain admission to their top-choice colleges. For some students, applying early decision or early action is one strategy they utilize in order to increase their chances of admission as it demonstrates their interest in their top-choice colleges.

Applying early decision or early action is not a decision to be taken lightly. Students should be informed and 100% ready to apply before submitting early applications. This means their grades are in tip-top shape, their application is complete, they’re finished with their standardized testing, and they know for sure that their early college is where they want to attend if applying early decision. By knowing what to expect and when, students can better prepare for the next step in the admissions process, no matter the outcome of their early application.

Here are class of 2022 decision dates for early decsison and early action applications. Expect these dates to change as we draw closer to mid-December. Check back regularly for updated date and times – especially for those without specific dates and times or those labeled “TBD.”

See a school we left out or an updated release date we haven’t included yet? Tell us in the comments below and we will add it to our list!