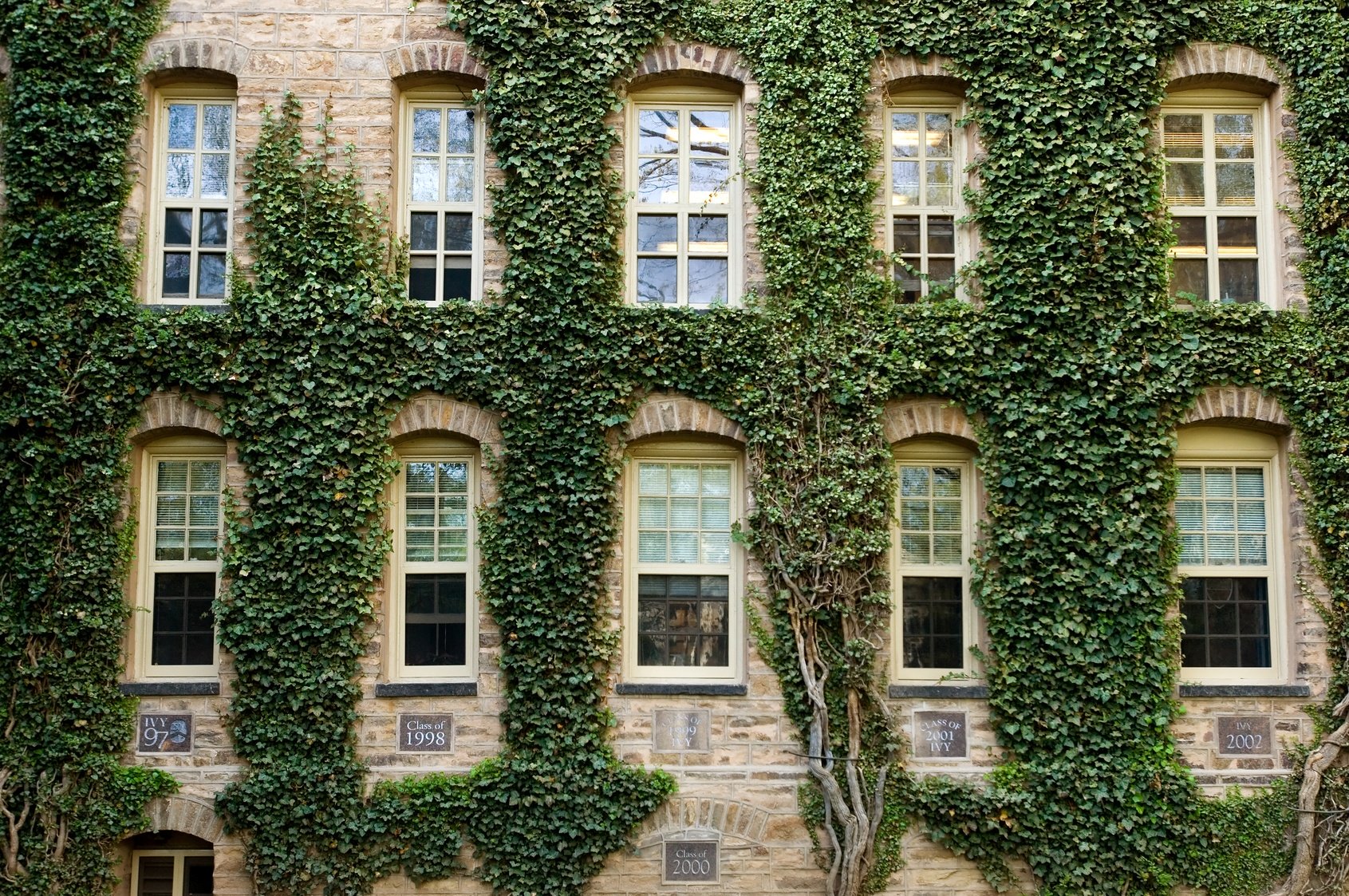 At IvyWise we strive to alleviate the stress associated with the college admissions process, which includes developing a strategic application plan that sometimes involves students applying in the early round. Our students performed significantly better than their peers this early admissions round, gaining admission to every Ivy League applied to, as well as Stanford, MIT, UChicago, and more.

IvyWise students who applied early to the class of 2021 gained acceptances to the following institutions:

The IvyWise team couldn’t be more proud of our students who applied in the early round, and we are so thrilled that all their hard work paid off!

Our counselors’ rosters for the high school class of 2018 are filling up quickly, so now is the time for college-bound juniors to get serious about their college prep. Contact us today to learn more about our college counseling services and how our team of expert counselors can help you achieve your personal and academic goals.