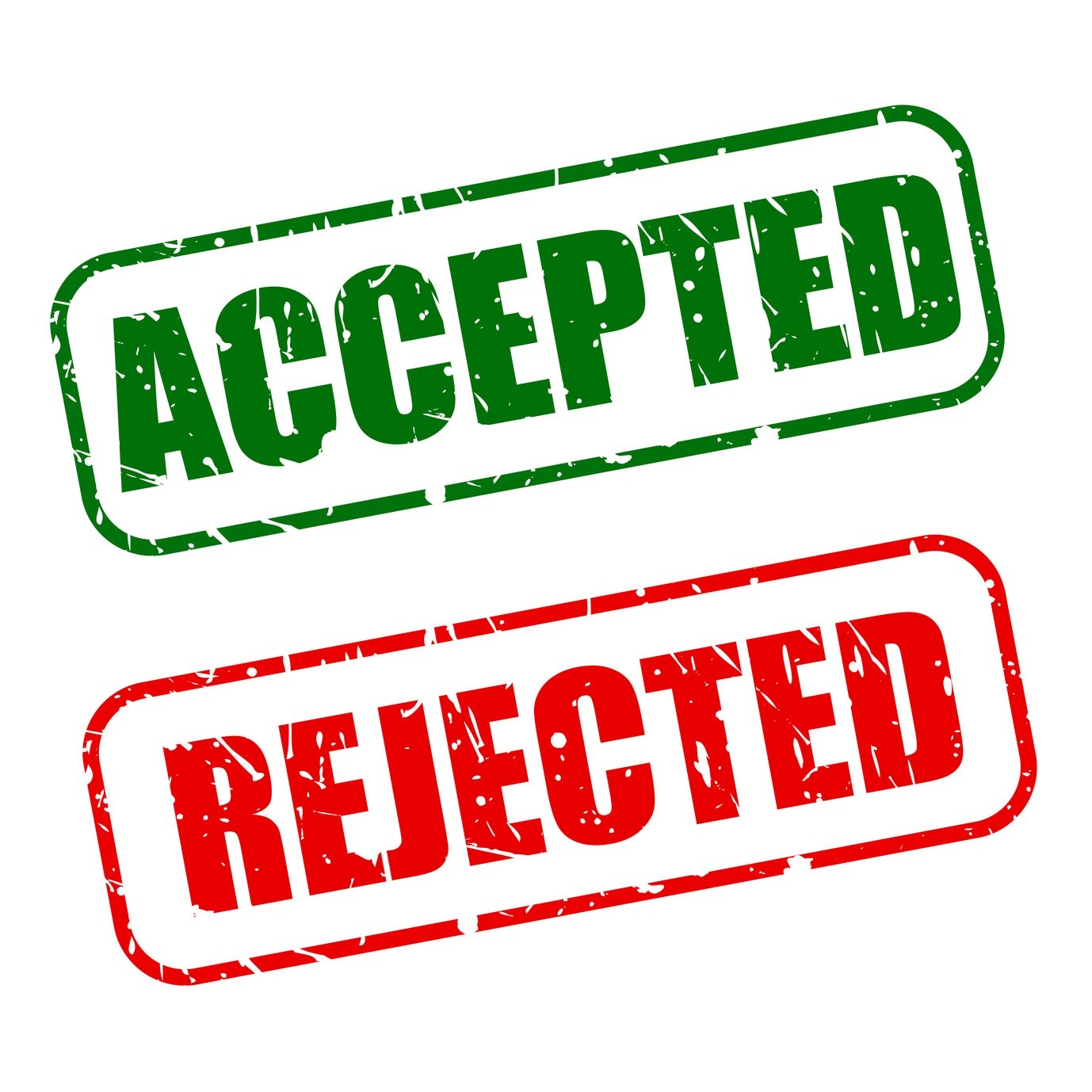 Here are Early Admission Statistics for the Class of 2021

The first members of the college class of 2021 are in! Are you curious to see how this year’s early applicants compared to the class of 2020? Here’s our breakdown of the early admission numbers for the class of 2021. More decisions will be released this week and next, along with statistics, so we will be updating as more information becomes available!

Many colleges and universities reported record-high early application numbers for the class of 2021.

At Duke University, 3,516 students applied early to the selective institution, the largest early applicant pool in the school’s history.

While other colleges are reporting their early admission statistics, Stanford University chose not to immediately release information on the number of early applicants and acceptances for the class of 2021. This is unusual, as the highly selective university has in the past released information on the early application pool after decisions went out.

For many early admission applicants, decisions don’t yield a ‘yes’ or ‘no,’ but rather a deferral – meaning their application will be considered again in the regular round.

This year, Duke deferred 671 applicants – about 20% of students who applied in the early round. Statistics on deferrals from other institutions were not immediately available.

For those who were deferred, here’s what to do if you’re deferred and how you can improve your chances of admission in the regular round. If you need additional help, contact us today for more information on our deferral consultation.

Wonder what it’s like to be accepted early to your top-choice college? Watch these IvyWise pro bono students learn of their early acceptances!