5 Celebrities You May Spot on Your College Campus 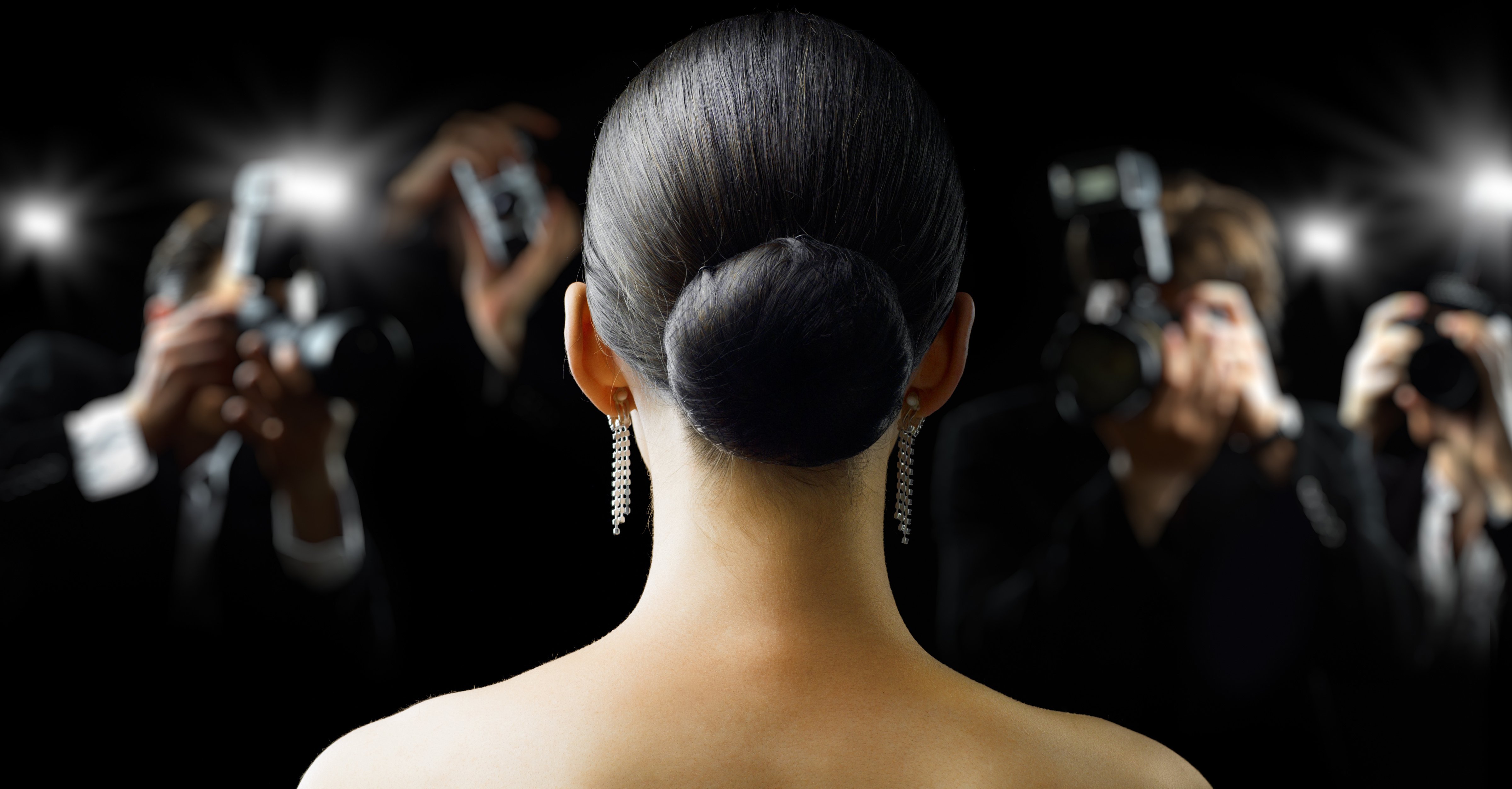 Do You Know Which Celebrities Are Currently in College?

College is an exciting opportunity to connect with a large network of peers from across the globe, many of whom may have very different interests, backgrounds, and goals. In addition to meeting friends from other countries and on different academic tracks, some students may have the opportunity to brush shoulders with some celebrities.

From Olympic athletes to actresses and musicians, there are plenty of young adults enrolled in college who have already made a name for themselves. Keep reading to learn more about some of the famous faces students might expect to see on campus.

Yara Shahidi at Harvard
This television star, who played the eldest daughter on ABC’s Blackish, began studying at Harvard in the fall of 2018. Prior to this, Shahidi chose to take a gap year in order to work on her own spin-off, Grownish, and launch an initiative called Eighteen x ’18, designed to encourage young voters to head to the polls and engage in politics. While Shahidi certainly has some time to declare a major, she is interested in focusing on social studies during her time at the university.

Talita von Furstenberg at Georgetown
While her first name may be less familiar, Talita is the granddaughter of acclaimed fashion designer Diane von Furstenberg and Prince Egon von Furstenberg. In addition to being a literal princess, Talita has modeled for major brands, including Dolce & Gabbana during Milan Fashion Week. Her internships demonstrate her varied interests and passions: she’s worked alongside the Hillary Clinton presidential campaign and at Teen Vogue. She attends Georgetown University and is majoring in International Relations.

Nathan Chen at Yale
This Olympic medalist is wrapping up his first year at Yale, where he balances his coursework with an elite figure skating career. Instead of vacationing on the beach or relaxing at home during spring break, Chen traveled to Japan to defend his world title. According to a recent New York Times article, Chen is taking a variety of courses on campus, including calculus, statistics, and psychology. After a morning filled with classes and catching up assignments, Chen spends hours figure skating on Yale’s Ingalls Rink.

Chloe Kim at Princeton
Kim will begin her studies at Princeton this fall and says she looks forward to leading a normal life on campus. Although the Olympic medalist was the breakout star of snowboarding throughout 2018, she claimed in an interview with the New York Times that she isn’t planning on starting a team for the winter sport. She mentioned an interest in science and referred to chemistry as her “favorite class ever”. Kim aims to create a plan that will allow her to balance snowboarding with coursework and may take a leave of absence to prepare for the next Olympic games.

Malia Obama at Harvard
The former first daughter is halfway through her studies at Harvard, where both of her parents previously attended law school. Prior to beginning her coursework, Obama chose to take a gap year and based on a Quartz article, spent this time interning in the movie industry. She has reportedly also interned on HBO’s Girls and worked on the set of a short-lived CBS drama Extant which starred Halle Berry.

Whether your roommate is an athlete, actress, model, or simply a student eager to pursue a higher education, take advantage of all of the social and networking opportunities your college has to offer. If you are still in the process of working on your applications and finding your best-fit schools, our team of experts is here to help.