Everything You Need to Know About the New SAT: Part I 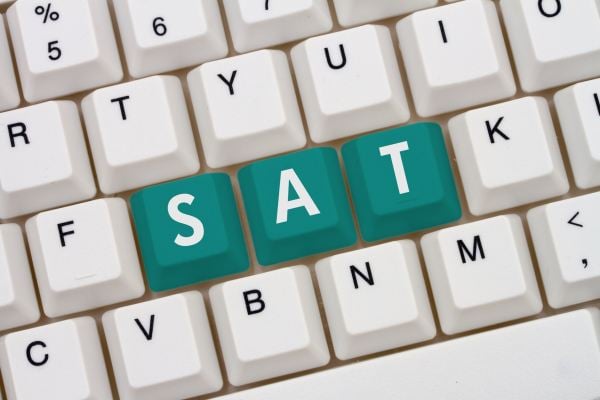 Should students take the new SAT when it’s released next spring? That’s the question many rising sophomores and juniors are asking, and they’re finding it difficult to come to a solid conclusion – especially after the problems with the June 6 SAT this summer. IvyWise is here to help, with a two part breakdown of the changes coming to the SAT and what students and parents can expect from the new test in 2016.

What’s important for families to realize is that the changes coming to the SAT in 2016 aren’t just one or two minor tweaks – it’s a major overhaul that will take some getting used to. There was much upheaval when the SAT was last revised in 2005, as the test’s structure and scoring completely changed. This time will be no different. In Part I of this Everything You Need to Know About the New SAT series, we’ll cover the mechanical changes coming to the SAT in 2016, including scections, scoring, timing, and more, and next month we’ll go more in-depth with the changes coming to the content, themes, and more.

What’s changing?
In short: Just about everything. The new SAT will have a new scoring structure, no required essay, new sections, new content, and more. This overhaul comes after the ACT surpassed the SAT as the most popular college entrance exam for the first time in 2012 – and has been on top ever since. In addition to aligning with the Common Core, some have asserted that the SAT is also trying to better compete with the ACT and regain that market share that it has lost over the past few years.

Here’s a breakdown of the mechanics on the old SAT, the new SAT, and the ACT.

While there’s a lot of uncertainty and confusion surrounding this huge change, the best thing that parents and students can do is stay informed and seek professional guidance should they feel they need more direction. At IvyWise, we’re working hard to stay abreast of the SAT changes and prepare our students for the new test. Need help deciding which test to take? Or looking for test prep to prepare for the exams this fall and spring? Contact us today for more information on our tutoring services!

Want to know what else is changing on the SAT in 2016? Check out Part II of our series!