College Application Deadlines: Everything You Need to Know 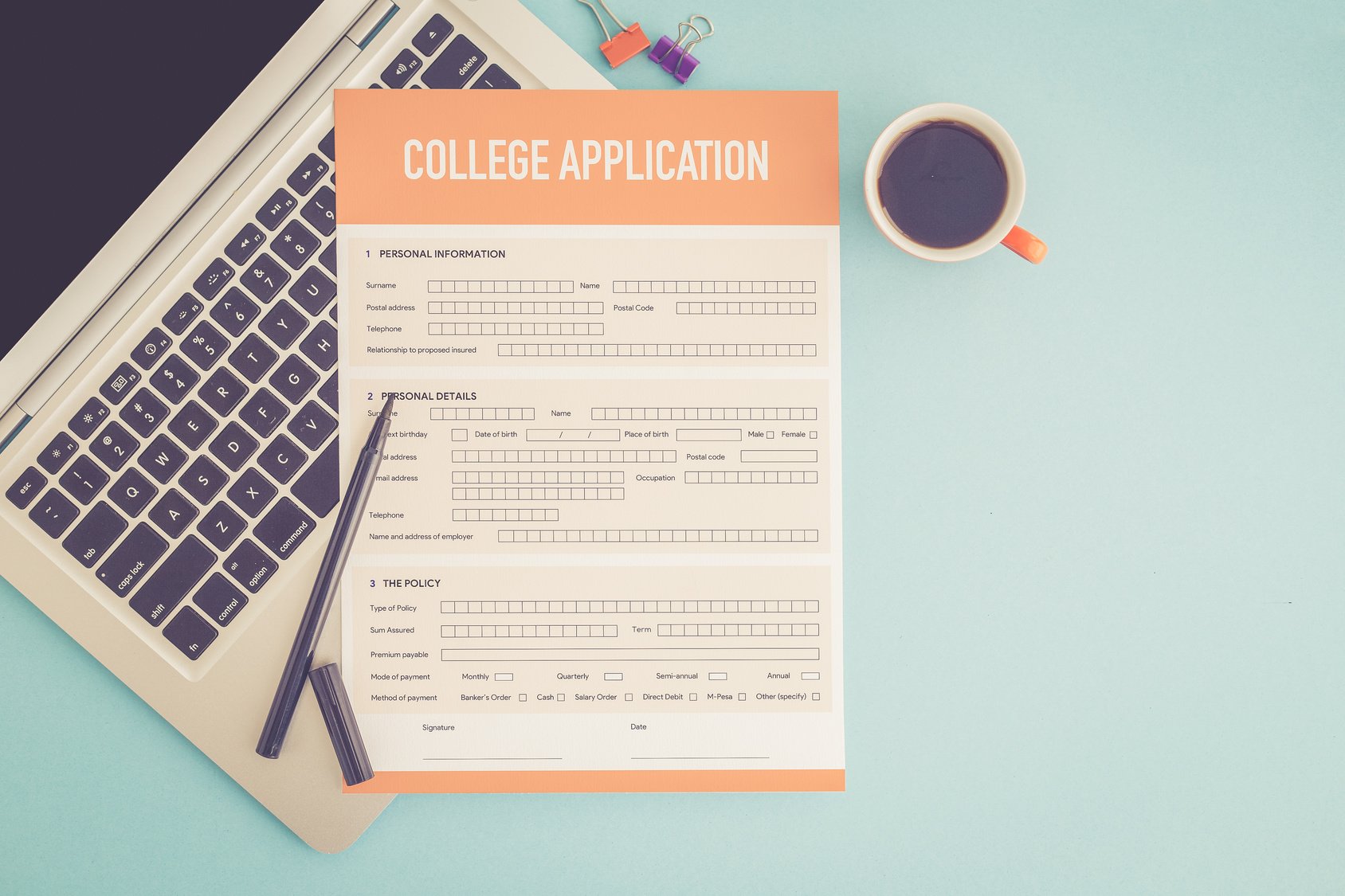 Early Action Application Deadlines
Application due: The application and all supporting documents must be submitted early in November, usually between November 1 and 15 of your senior year.
Notification: Applicants usually find out about EA decisions in December.

Early Action allows students to apply to their top-choice school early, without the commitment of attending if admitted. You can apply to more than one EA school, even if you are also applying ED to another university. Some schools also offer EA II deadlines, which are later but still have the advantage of demonstrating your interest by applying early.

Early Decision Application Deadlines
ED and ED I Application due: The application and all supporting documents must be submitted early in November, usually between November 1 and 15 of your senior year.
Notification: Applicants usually find out about ED decisions in December.

ED II: Application due: Usually between January 1 and February 1 of your senior year.
Notification: Applicants usually find out about ED II decisions in March.

It’s important to remember that Early Decision is binding, meaning that you are committing to attending if admitted. You can’t apply to any other schools ED and must withdraw any other applications if admitted.

Regular Decision Application Deadlines
Application due: Regular Decision applications and supporting documents must be submitted to the school by a set date in your senior year, which varies from November 30 to March 15. Applications to most selective schools are due January 1, 15, or February 15.
Notification: Applicants usually find out about Regular decisions by April 1.

Class of 2024 Changes
Many colleges and universities announced changes to their admissions rounds for the class of 2024. Here’s what’s new:

Early Application Deadlines
We’ve compiled a list of ED, ED II, EA, and EA II deadlines. Check them out below.

If you need help deciding which college application deadline is right for you, contact us today to learn more about how our team of expert counselors can help you develop the optimal application strategy.