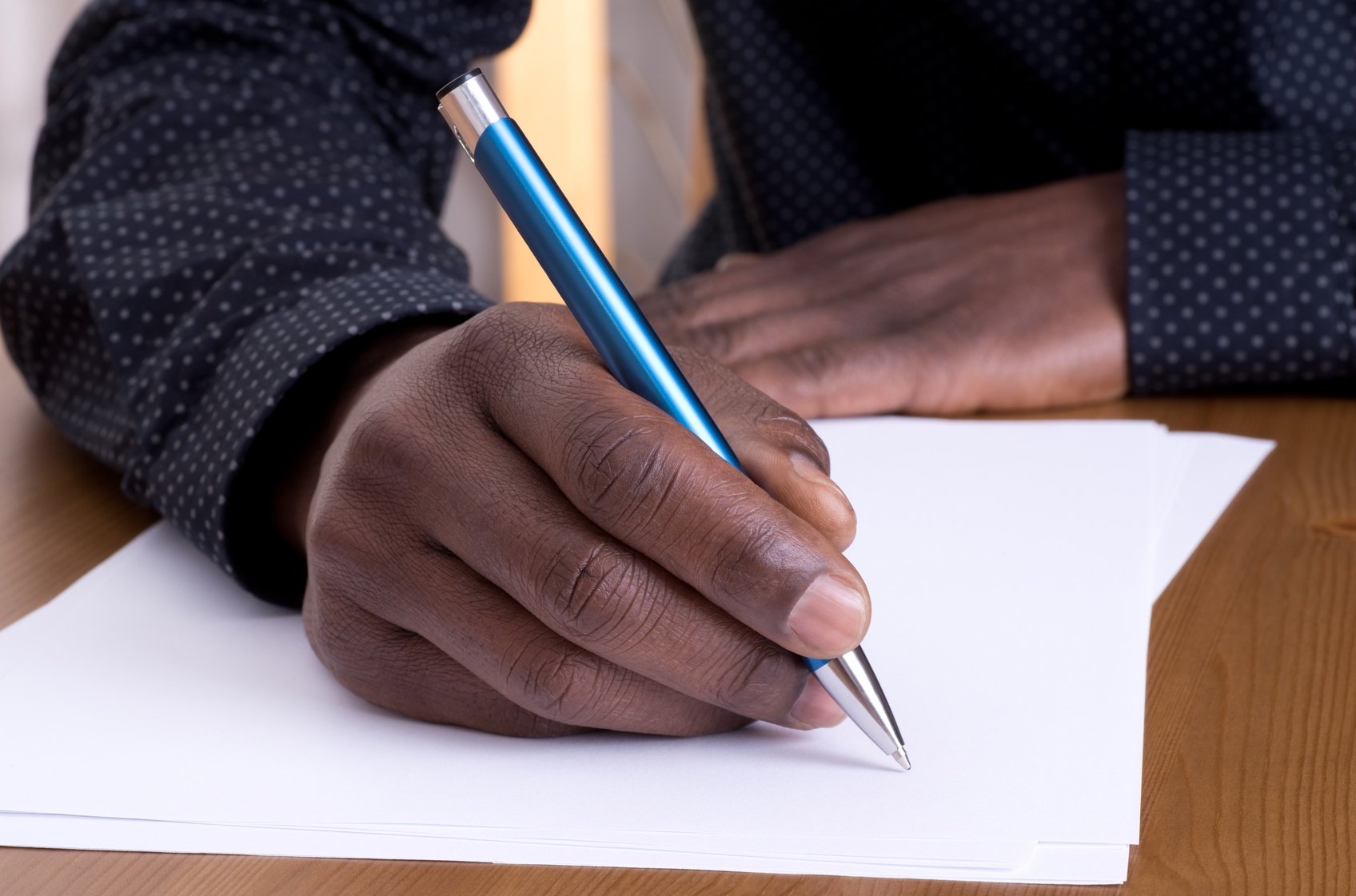 The New ACT Essay Will Be Administered For the First Time on the Sept. 12 Test

With everyone focused on the changes coming to the SAT in the spring of 2016, many have overlooked one major change coming to the ACT this fall: the essay.

Currently, the ACT is the most popular college entrance exam in the US, surpassing the SAT in 2012 and holding steady ever since. The SAT will debut an entirely redesigned test in March of 2016 in an effort to align more with Common Core and compete with the ACT, but the ACT is also making some changes of its own, albeit more gradually than the SAT.

Here’s what to expect from the new ACT writing section, which will be administered for the first time on the Sept. 12 exam.

Formatting
The old ACT writing test presented a topic and prompted students to write a classic persuasive essay. In this essay students presented their own views with supporting evidence, but did not necessarily have to argue against different perspectives. Now, the ACT writing section will be more analytical, prompting students to think about different positions on a given topic, rather than a student presenting his or her own opinion on the prompt.

In the new ACT writing test, students will be given a prompt with three different perspectives on the topic, and they will be asked to “’evaluate and analyze’” the given perspectives; to ‘state and develop’ his or her own perspective; and to ‘explain the relationship’ between his or her perspective and those given.”

“The test will measure students’ ability to evaluate multiple perspectives on a complex issue and generate their own analysis based on reasoning, knowledge, and experience, enabling them to more fully demonstrate their analytical writing ability.”

Topics
Previously, prompts on the ACT writing test presented school-themed controversies, like banning the sale of sugary drinks in the cafeteria. Now, prompts will cover more timely issues outside of the school setting, like public health and individual freedoms. This will provide students with a broader range of subject matter to write on, encouraging thoughtful engagement and writing.

Timing
Because of the complexity of the new ACT writing test and the emphasis on planning, students will now have 40 minutes to complete the writing test, as opposed to the 30 minutes allotted on the previous test.

Scoring
In addition to the prompts and the formatting of the essay, one of the biggest changes to the ACT writing test is the scoring. Instead of the holistic and combined English and writing score, the new section will include one subject-level writing score on the 1-36 scale. Students will also receive four domain scores, which are a subsection of the subject-level writing score, and one average score of the English, reading, and writing sections on the 1-36 scale, called the ELA score.

As with the current test, the new ACT writing score will not affect the composite score.

This scoring will better help students evaluate their writing skills and abilities, and identify areas where they can improve. It will also give colleges a better sense of an applicant’s skills readiness, making it easier to make admissions decisions based on the writing abilities most valued within certain programs.

Here’s a breakdown of the new scoring for the ACT writing test:

As with any test prep strategy, it’s helpful to practice writing this type of essay under timed conditions a few times before sitting for the actual test. Students can find additional practice essay prompts here. For full-length practice tests with the new writing test, be sure to check out the free 2015-16 Preparing for the ACT Guide.