What To Know About Applying To Stanford 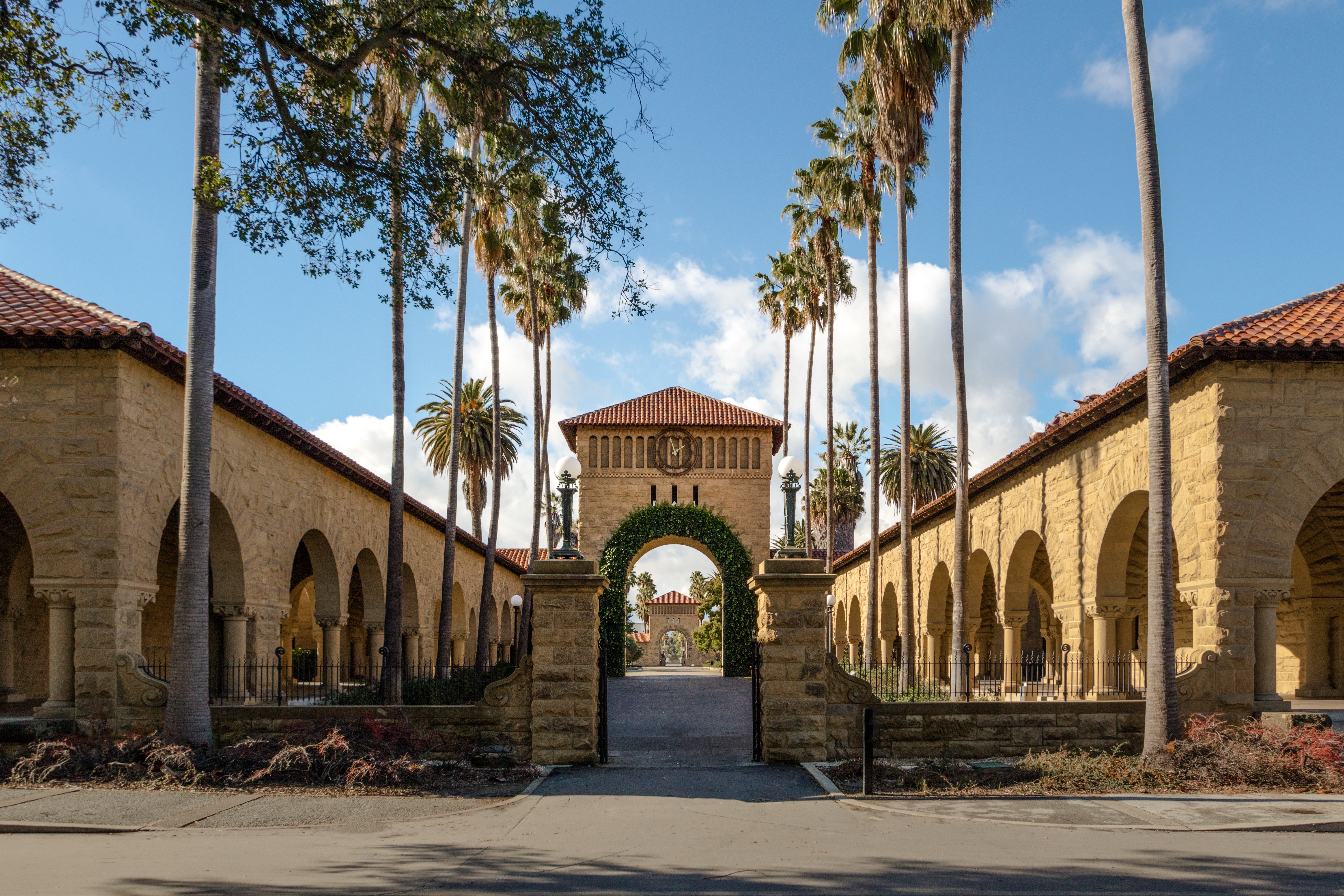 Although not technically part of the Ivy League, Stanford is virtually as selective as any of the institutions within this esteemed group of colleges. In fact, after Stanford’s acceptance rate plummeted to less than 5% in 2018, the school decided to stop releasing information on its admission rate.

While it’s not doubt that a Stanford acceptance letter requires tremendous academic ability and a serious work ethic, there are several steps students can take to increase their admissions odds. Keep reading to learn more about the elite college and what it takes to successfully apply to this top school.

The Basics
Stanford University is a private research institution in Stanford, California that enrolls a total of approximately 17,000 students. The school was founded in 1885 by Leland Stanford, a former senator, and his wife, Jane, in memory of their only child. There are 40 different academic departments at the undergraduate and graduate level as well as four professional programs that focus on law, medicine, business, and education. Students compete in 36 varsity sports at a Division 1 level. Stanford is particularly noted for its entrepreneurship and is one of the most successful universities in attracting funding for start ups.

Applying Early
Given Stanford’s acceptance rate, many students are eager for an admissions edge. Applicants who are interested in applying early should note that Stanford does not offer traditional Early Decision, but instead follows a Restrictive Early Action policy. Restrictive Early Action is a non-binding early application option that is only recommended for students who believe Stanford is their first choice and have the time to prepare a competitive application prior to November 1.

Students who apply in this round are accepted, rejected, or deferred, in which case final decisions will be sent out by April 1. Students who apply to Stanford through Restricted Early Action may not apply to other private institutions in their early rounds and they must also forgo applying to public universities through binding plans, like Early Decision. However, these applicants can apply to other colleges through regular round applications as well as Early Decision 2 if they are deferred from Stanford.

What to Include in Your Application
Students who are interested in applying to Stanford must submit either SAT or ACT scores, although a Writing section is not required. Applicants must also include a school report, a letter of recommendation from their high school guidance counselors, official transcripts, and two additional letters of recommendation from teachers. For creative students, there is also an option to include an arts portfolio to highlight their commitment to their craft. Students can apply through either the Common Application or the Coalition Application and must also answer three short answer supplemental questions, which Stanford outlines on their website.

What it Takes to Stand Out
Applying to such a renowned college is particularly competitive and receiving an acceptance from Stanford is no small feat. While every application is reviewed holistically and there is no one-size-fits-all formula for admission, there are certain academic benchmarks applicants should aim for. According to Stanford’s website, the middle 50% for SAT scores for the Class of 2022 was a 720-800 for Math and a 700-770 for Reading. For ACT scores, the middle 50% range was a 32-35. Stanford received slightly under 50,000 applicants and 2,071 were admitted for the Class of 2022.

Although it is impossible to predict an acceptance to Stanford, students who do their research and possess the requisite test scores and grades have the best admissions odds. If you are interested in applying to Stanford and looking for personalized guidance, reach out to our team of expert admissions counselors.