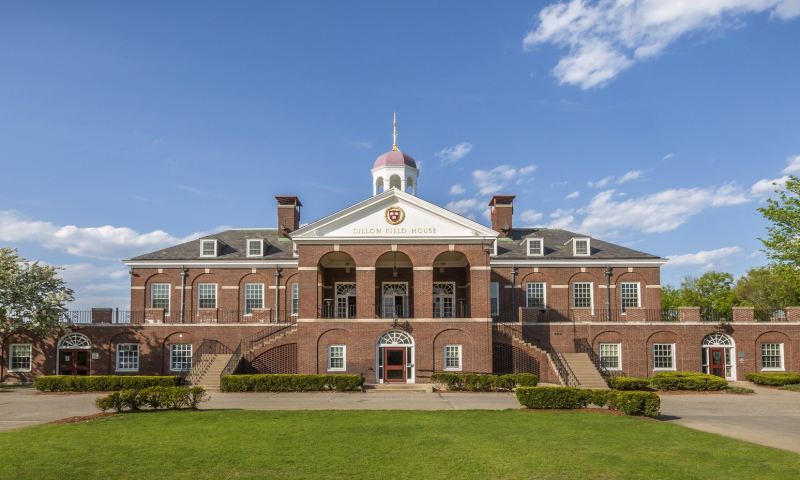 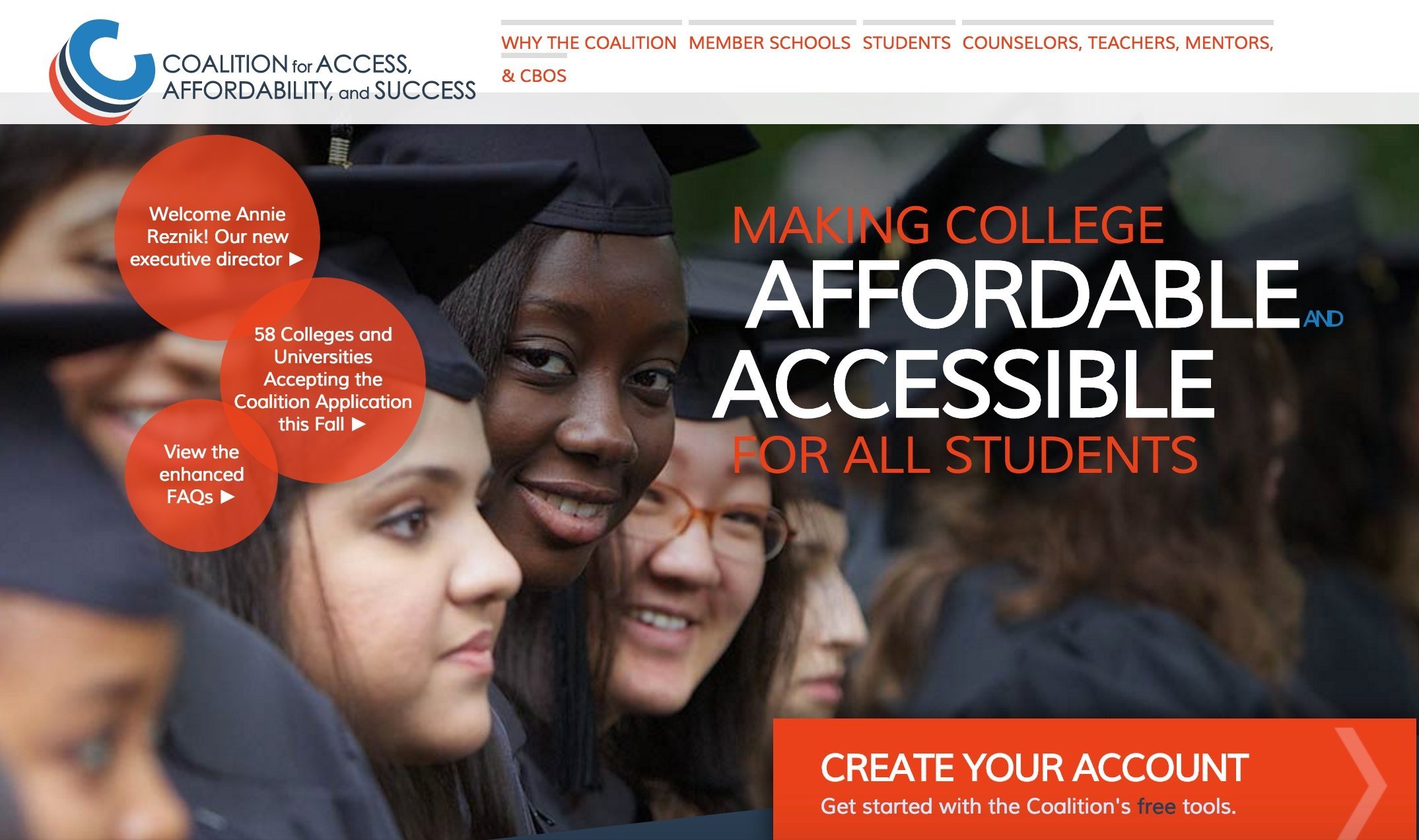 What is the Coalition Application?

In September of 2015 it was announced that over 80 colleges, including all the Ivy Leagues and Stanford, would be forming the Coalition for Access, Affordability, and Success (CAAS) in an effort to “increase college access and revamp the way that students apply to college.” Rumors that elite colleges were searching for a Common App alternative had been swirling for a while, and the announcement of the CAAS was the culmination of many months of speculation.

In reality, the Coalition application is much like the Common App in that it’s a central college application where students can submit one main application to a number of different colleges that utilize the platform. Colleges can also create school-specific supplements, that ask for materials, essays, and more outside of the main Coalition app.

The Coalition application platform also has a number of tools, including the locker, where students can store essays, projects, and other materials for review by counselors and admissions officers, the application itself, and resources for students who may have limited access to college prep materials and guidance.

Similar to the Common Application, the Coalition app will have a main essay and member colleges will have the option to add additional, school-specific essay prompts.

Here are the current Common Application essay prompts for comparison.

While the Common Application has over 900 member colleges, the Coalition app has a smaller member number – a little less than 200 – and each member college must meet criteria like affordable tuition, need-based aid, and a six-year graduation rate of 70% or higher.

Last year, several colleges that were previously affiliated with Coalition app chose to drop it for the 2019-2020 application cycle, including Dartmouth College and the University of Virginia. While neither of these schools renewed their affiliation with the application process, several new additions have been added over the past year, including Barnard College and Lehigh University.

The Coalition app was released for the 2016-17 application cycle, and has gone through several adjustments since then.

Common App vs. Coalition App: Which Should You Use?