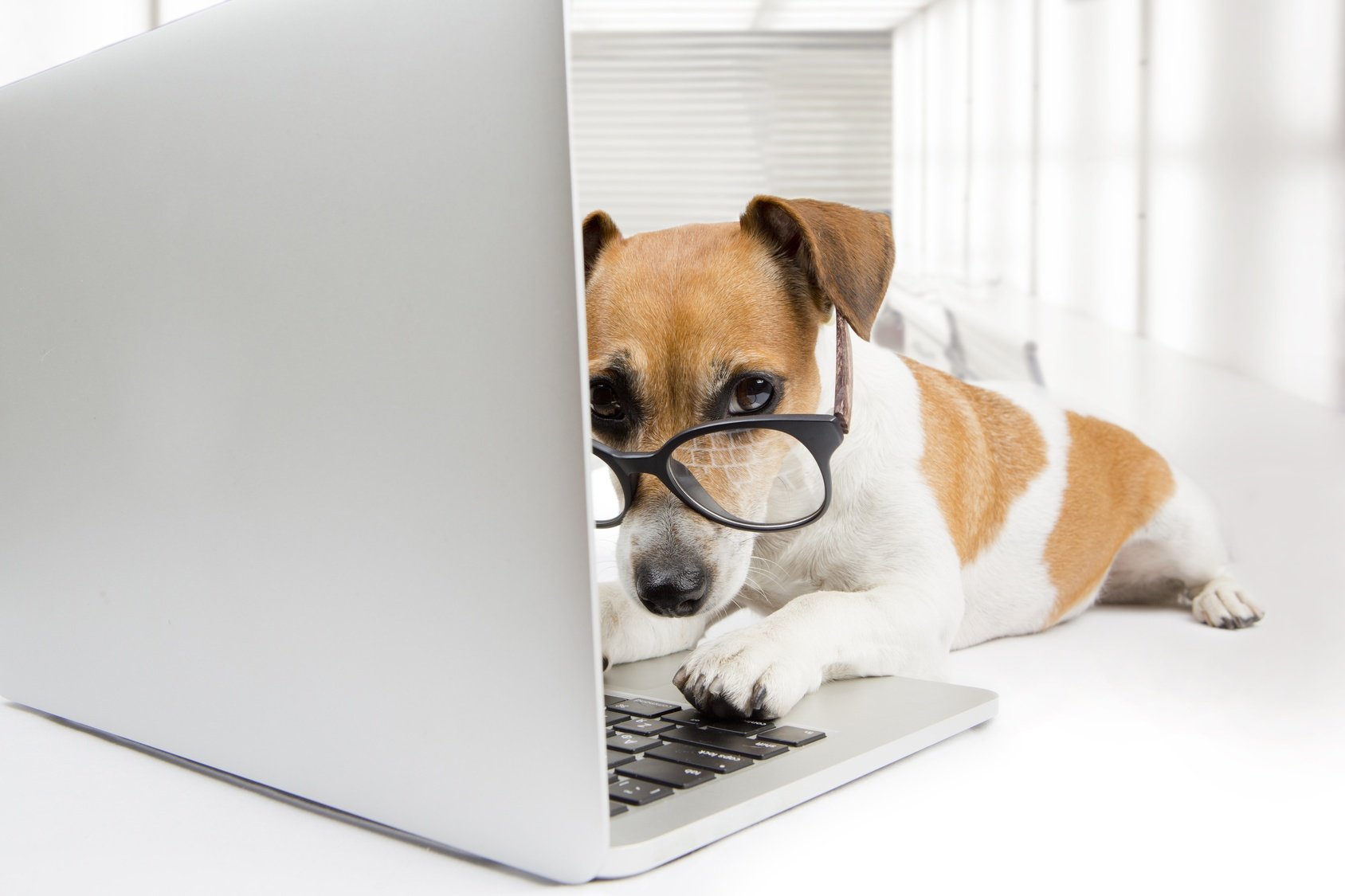 Colleges Continue to Get Creative With Collge Application Essay Prompts

The 2015-16 college application season is officially underway after the opening of the Common Application over the weekend. Many essay prompts were made available by colleges over the summer, but the launch of the new Common Application has allowed more insight into what colleges want students to write about this year – no matter how strange.

One prevalent college admissions trend we’ve seen over the past few years is the use of strange, unusual, or alternative supplemental essay questions. Whether it’s an odd essay prompt, a short answer response, fill-in-the-blank, or even the option to answer a prompt with a video, colleges are getting more creative with their applications, forcing students to think outside of the box when applying to certain colleges.
Every year we like to highlight some of the funniest and quirkiest college application essay prompts that students will have to answer. Here are some of the most unusual essay prompts from the 2015-16 application season.

What are your favorite wacky college application essay questions? Tell us in the comments below!