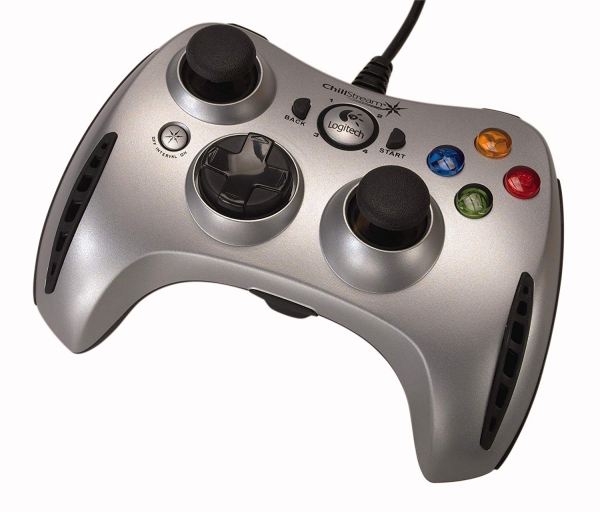 Gaming has gotten serious. That’s right, what used to be the bane of your teachers and parents is now leading the academic forefront at some schools. Many students are taking the plunge and moving from being video game players to being industry designers and developers. According to the Entertainment Software Association, “a record number of colleges, universities and other institutions of higher learning – 254 in 37 states and the District of Columbia – now offer courses and degrees in computer and video game design, programming, and art.”

So if you’re interested in a potential career in video games, put down the controller and start researching. The first step is to figure out which degree path is right for you. Students have several routes available to them. Previously, one could earn either a generalized computer science degree, get a specialized degree from a dedicated gaming institute or concentrate on game design at an art school. Another option was to get a traditional computer science degree, and then enroll in a master’s program that focuses specifically on game development. Basically, figuring out how to get a degree in gaming was as confusing and difficult as beating Scribblenauts on the hardest setting. More recently, however, interdisciplinary majors and minors dedicated to game design and development have been cropping up at traditional colleges and universities around the United States.

New York University (NYU) started its Game Center just last year, where students can take classes from multiple departments such as computer science and new media. The University of California at Santa Cruz also offers a new gaming interdisciplinary major that’s heavy on the technology side (they like to call it “Computer Science ++”). Though students take foundational classes in artificial intelligence and applied discrete mathematics, they also get to choose from a wide variety of electives, including stand-up comedy, Muppet magic, social media, and digital art. Rensselaer Polytechnic Institute is also among the early adopters. The university began granting a Bachelors of Science degree in Games & Simulation Arts and Science in 2007, which emphasizes a holistic approach. Though students are encouraged to be well rounded, the degree allows students to concentrate in areas such as Human-Computer Interaction, the Arts, Management and Entrepreneurship, Computer Science or Cognitive Science. For those interested in attending an art college, the Savannah College of Art and Design (SCAD) offers an Interactive Design and Game Development major. Students have access to a full motion capture lab, and an award-winning faculty. Recently companies such as Blizzard (of World of Warcraft fame) and Activision made appearances at SCAD—to give presentations and recruit graduates.

If you’re not totally sure that majoring in gaming is for you, traditional colleges have also begun offering minors and extracurricular options for game design and theory. For example, in addition to the new major, students at Rensselaer Polytechnic Institute have been able to minor in game design studies since 2004. To do so, they take interdisciplinary classes such as Interactive Narrative, Game AI (Artificial Intelligence) or Experimental Game Design. Students at the Georgia Institute of Technology (Georgia Tech) can get involved with the Experimental Game Lab, which offers students the opportunity to work on unique gaming projects, team up with graduate students, and attend lectures by prominent speakers. At Wake Forest University, students can take a seminar in Video Games: Research and Theory. Recently some of the students in that class created a blog, VGameU.org that helped buyers evaluate new titles in time for the holiday season.

As a high school student, playing video games isn’t the only college prep you should be doing. Alongside, ahem, getting to know the medium, look into taking any computer or 3D art courses your school offers. You can also start teaching yourself the basics of higher-level programming languages like C or Java. And like it or not, game development also requires a good amount of math, so stick with upper-level classes and take AP Calculus AB and/or BC if your school offers these courses. Lastly, check into internships or game-testing positions, particularly if you live in an area where a lot of game development takes place. Quality assurance positions offer a chance to show your loyalty to a company, which might come in handy after you graduate. Not to mention, you could get paid for analyzing new releases before they hit the market.

Your parents may not be totally convinced that you can have a legitimate career in gaming, so you may want to include career and industry information in your research. You can let them know that it is currently one of the fastest growing industries out there. Industry revenue has more than doubled since 2005, and one of Japan’s richest men happens to be the former chair of Nintendo. So, if you’d enjoy being part of the team behind the games, consider the option of a major in gaming.