Colleges and Universities with Hidden Treasures 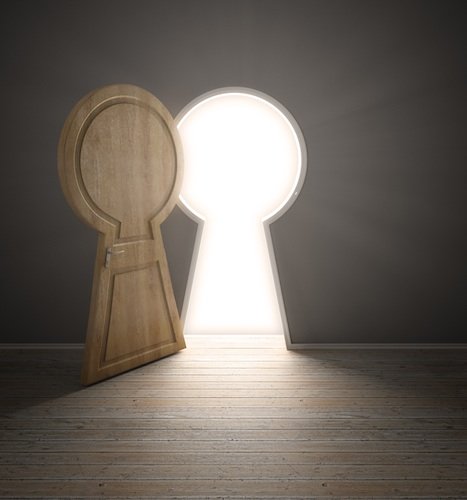 From Secret Rooms to Spooky Urban Legends, These Colleges Have Some Interesting Campus Attractions

There’s more to many schools than what meets the eye. US colleges and universities all have complex histories that aren’t necessarily apparent to the common campus visitor. The bronze statues, portraits of long-gone college presidents, and Grecian columns that adorn these historic campuses only tell half of the story.

From underground societies to haunted sorority houses, these schools have secrets lurking within their hallowed halls—and IvyWise is here to dish out the details!

Yale University is famous for housing the most elite secret society in America, Skull and Bones. Founded in 1832, Skull and Bones skims the rising senior class every year for the best and brightest Yale has to offer.  Famous “Bonesmen” of the past include American presidents William Howard Taft and George W. Bush.

Feeling introspective? The flower garden located south of Caltech’s Annenburg building is the perfect little spot to ponder any or all of life’s big questions. The garden itself is populated by a special iris flower variant developed by Caltech genetics students.

The McCabe Sub-Basement at Swarthmore College is a seldom-visited college archive tied directly to the school’s Quaker history. The basement holds Quaker meeting records and copies of The Liberator, an abolitionist magazine published by the college. In addition to holding Swarthmore’s historical documents, the McCabe Sub-Basement also functions as a super safe bomb shelter.

Harvard’s campus dates back to 1636, and its age certainly shows in the secret rooms and false bookcases that populate its buildings. Dunster House’s library hides rooms behind swinging bookshelves. Warren House, a building that houses Harvard’s English department, has a trap door that leads to a room once used as a stop in the Underground Railroad.

Thanks to the magic of physics and architecture, Ohio State University’s Wexner Center has a “whispering wall” that students can use to communicate with. Although the wall just looks like an oddly designed staircase, it allows one person’s whispering to be heard by anyone at the end of the hall. It’s the perfect place to overhear some juicy campus gossip.

UGA’s Alpha Gamma Delta sorority house has been haunted since the chapter was founded in 1939. Legend has it that James Yancey Carithers purchased the private home as a wedding present for his daughter, Susie. On her wedding day, Susie’s groom was late to the ceremony, and she hanged herself in the house’s attic. Now, Alpha Gamma Delta girls swear that they can feel her presence in the sorority house’s attic, now called the “Engagement Suite” in honor of Susie’s story.

In 2006, UW planned to dismantle an idle nuclear reactor that was built in 1959 for educational purposes. It was perhaps the only nuclear reactor ever contained in a glass building, complete with 1960s-era scientific glassware and control knobs. The demolition project was projected to cost the university four million dollars.

Holy Cross students are all familiar with the story of the Fenwick Exorcism, which took place in the 1800s when priests unsuccessfully attempted to exorcize a Worcester Lunatic Hospital patient. The failed exorcism allegedly left behind such demonic residue that the Fenwick clock tower ceased to work for several years after the incident. Now, there’s a wall that blocks students from entry into the Exorcism Room—hence why students have taken to calling the staircase leading to the room the “staircase to nowhere.”

What are some hidden treasures on your campus? Tell us in the comments below!