4 Colleges That Played an Important Role in US History 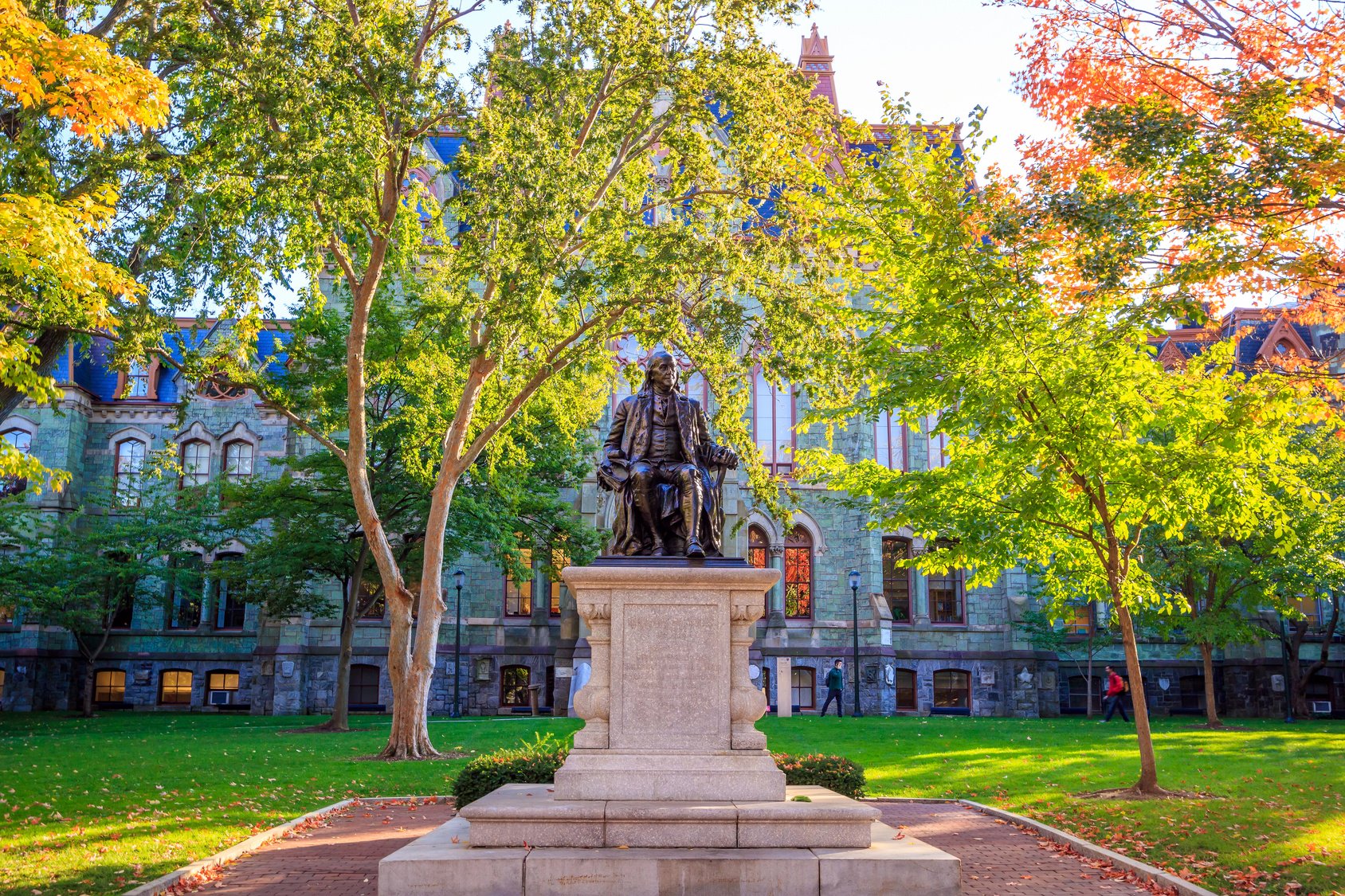 Get Festive By Learning About the Colleges That Shaped US History

With the 4th of July holiday this week, now is the perfect time to look back at some of the defining landmarks and milestones within US history. In addition to more commonly recognized destinations, such as national parks and monuments, many college campuses have made their own unique impact on our nation’s history.

From small liberal arts colleges to Ivy League institutions, a variety of schools across the country have played an important role in American history. Keep reading to learn more about which campuses made the cut.

Gettysburg College
Few colleges share the same name and location as one of the most famous war battles in United States history, but Gettysburg College fits the bill. The school was founded by an anti-slavery theologian in 1832 and stood in the midst of the Civil War just thirty years later. July 1, 1863 marked the beginning of the decisive battle, during which time parts of the college campus served as a hospital for hundreds of soldiers from both North and South. To this day, fall first year students recreate the procession through town to hear an honored guest read the Gettysburg Address and the school remains nationally known for Civil War programs.

The College of William & Mary
As the second oldest college in America, the College of William & Mary has deep ties to US history. In 1693, the college was chartered by King William III for the Virginia colony. William & Mary has often been referred to as the Alma Mater of the Nation to reflect the number of founding fathers with close ties to the institution. George Washington received his surveyor’s license through the school, while Thomas Jefferson, John Tyler, and James Monroe all completed their undergraduate degrees. William & Mary was also home to the first Greek letter society in the US, the first school with a student honor code, the first institution with a Royal Charter, and the first institution to contain both a university and a law school.

University of Pennsylvania
Shortly after this Ivy league’s inception in 1740, founding father Benjamin Franklin took over as president and emphasized a commitment to training young people for leadership in business, government, and public service. In the years that followed, Penn went on to obtain a collegiate charter and establish the first medical school in the American colonies. Penn boasts more than 200 historic buildings and notable landmarks, including the nation’s first student union and the first double-decker college football stadium. Additionally, the university is home to the country’s first collegiate business school, Wharton, and the world’s first electronic, large-scale, general-purpose digital computer, which arrived on campus in 1946.

Oberlin College
Since Oberlin was founded in 1833, the college has had a long and continued commitment towards progressive causes and social justice. Among Oberlin’s earliest graduates were women and black students. Mary Jane Patterson, the first black woman to earn a degree from an American college, graduated from Oberlin in 1862 with a BA in education. Oberlin is also known as serving as a center for abolitionist activities, a cause many of the college’s presidents embraced. The school was a key stop along the Underground Railroad. In 1858, a group of students were jailed after rescuing a fugitive slave named John Price from US marshals. This case, referred to as the Oberlin-Wellington rescue, became known as the incident that set the Civil War in motion.

As hubs for academic and personal growth and innovation, it’s only logical that many campuses played an important role in US history. If you are in the midst of your own college search and looking to learn more about different schools, our team can help point you in the right direction.