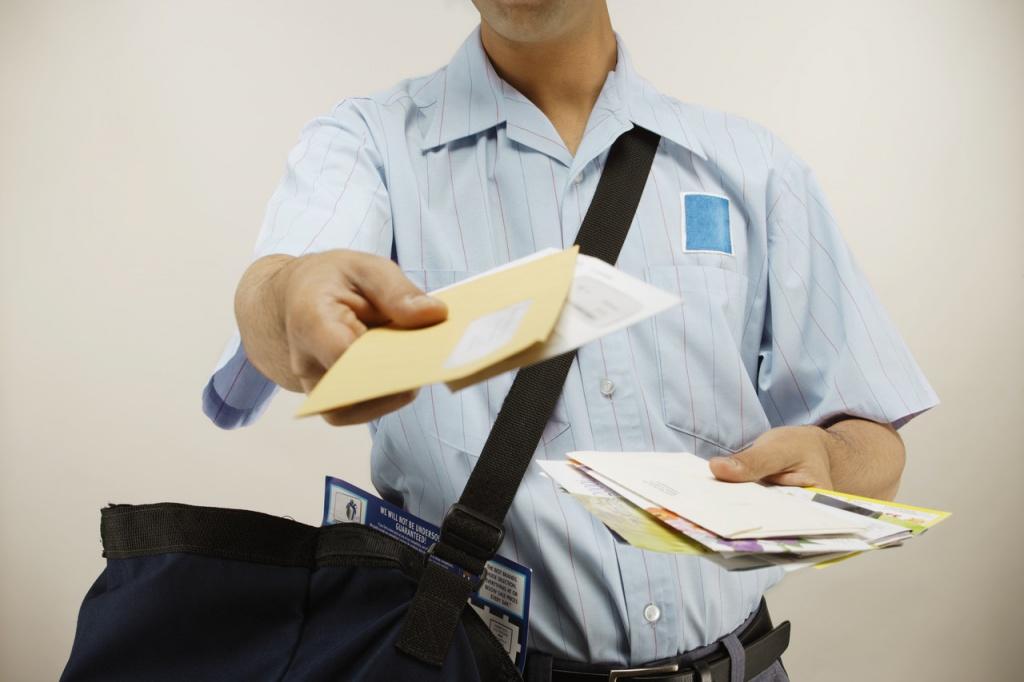 Schools Announce When ED and EA Decisions Will Be Released

Update: If you’re looking for the 2014-15 early decision notification dates for the Class of 2019, you can find them here.

We’re closing in on the Regular Decision deadlines, but before students hit “submit” for the final time, many will learn their fate from the Early Decision or Early Action round.

Early application decisions are usually released in mid-December, but many are afraid that issues with the Common Application this fall could delay the admissions results.

We have complied a list of available early application decision release dates for fall 2013.

Here’s when to expect early admission results for the following colleges and universities. We will update as more dates are announced!

Be sure to keep working on your regular applications as you wait to hear about your early decisions, and if you get deferred, we have some tips on what you can do now to improve your chances of admission in the early round!